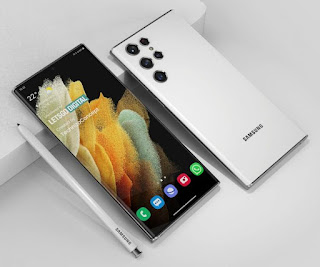 Samsung’s launch plans over the past two years have been unusual, but it looks like the company’s next flagship could be a return to normal. According to a new rumor, the Galaxy S22 launch date could be February 8.

Korean media outlet DDaily.co.kr reports that Samsung is planning a launch event for its Galaxy S22 series on February 8. The outlet claims that Samsung has “confirmed” the date with “Galaxy Unpacked 2022” to be held virtually online.

Written by
This news first appeared on https://techncruncher.blogspot.com/2022/01/samsung-appears-set-to-launch-galaxy.html under the title “Samsung appears set to launch the Galaxy S22 on February 8”. Bolchha Nepal is not responsible or affiliated towards the opinion expressed in this news article.